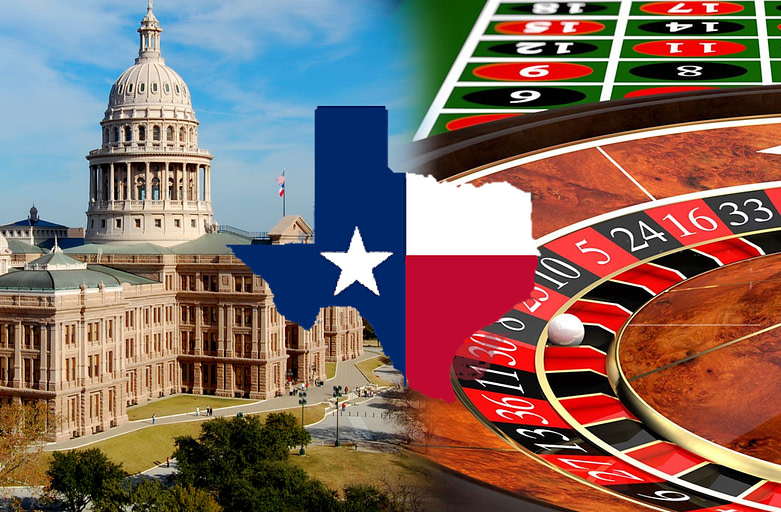 We at Vegas Concepts Casino Events receive many inquiries about whether or not we are an actual casino, so we explain that we are not a casino, but a casino-themed event planning company. Oftentimes we are asked about planning casino night events for charitable causes. Most callers are completely misinformed about Texas law with respect to charity casino events. That’s where our 35-plus years of practical experience can help!

Texas gambling laws are perhaps the strictest in the US. Though gambling is not illegal, there are certain requirements necessary in order to do such legally. There can be a fine line between what is considered “gambling” and what is considered “entertainment.” We are not offering legal advice, just our expertise in conducting successful charity casino events that abide by the law.

The Charitable Raffle Enabling Act, Chapter 2002 of the Occupations Code (CREA) establishes the guidelines for raffles in Texas. See Tex. Occ. Code Ann. Ch. 2002 (Vernon 2004). The statute is very technical and should be consulted before advising an organization regarding the legality of a proposed raffle. There are numerous Attorney General Opinions regarding both raffles and casino/poker nights. The Attorney General is not permitted to give specific legal advice to members of the general public, and the following represents only guidelines for suggested responses to frequently asked questions.

What is a raffle?

CREA defines a raffle as ‘the award of one or more prizes by chance at a single occasion among a single pool or group of persons who have paid or promised a thing of value for a ticket that represents a chance to win a prize.’

Who may conduct raffle?

For what may the money raised by used?

All proceeds from raffles must be used for the charitable purposes of the organization as defined by CREA 2002.002.

Can my nonprofit hold a poker tournament or casino night fundraiser?

Unlike raffles and bingo, there is NO exception to the gambling law in Texas for nonprofits to hold poker or casino night fundraising events. The gambling law, Chapter 47 of the Penal Code, applies to nonprofits and to for-profits equally. Refer to Tex. Pen. Code Ann. §47 (Vernon 2003).

What if the poker tournament or casino night is held in a private place?

It is legal for individuals to play poker or other casino activities in a private place, defined as ‘a place to which the public does not have access.’ They can bet money and win money. However, all money must be redistributed to the participants. The ‘house’ cannot keep a cut, thus it would obviously be difficult for a nonprofit to raise funds in this way.

As clearly stated in the code, “there is NO exception” to the law in Texas, so there is NO loophole to get around it. However, this doesn’t prevent the show from going on!

Off the Cuff – Whacky Laws of Yore

Interestingly, there are still laws in effect around the country that may have been necessary when they were adopted, yet have long-since served their purpose. Here are a few of those laws:

Plan your Casino Event with the EXPERTS! 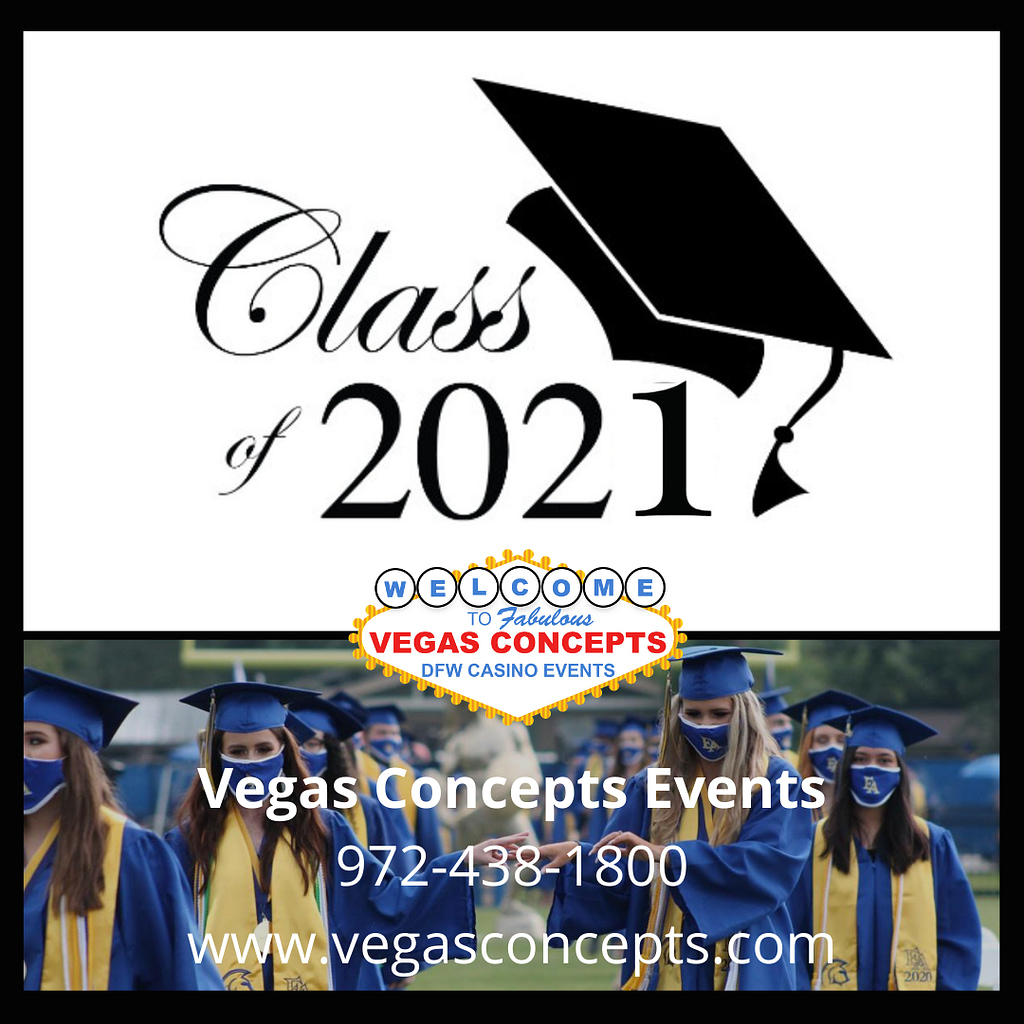 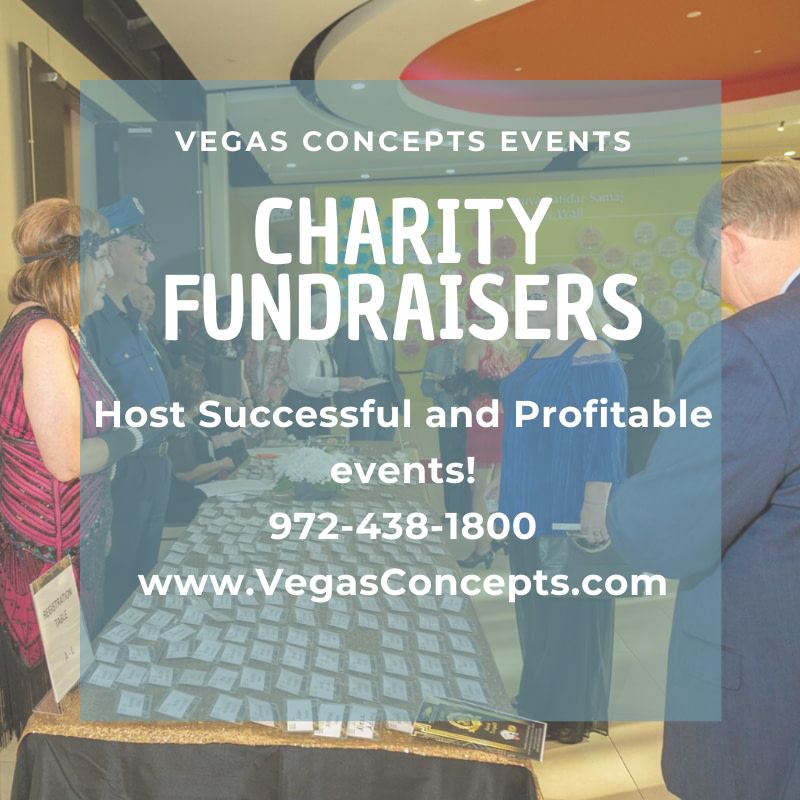 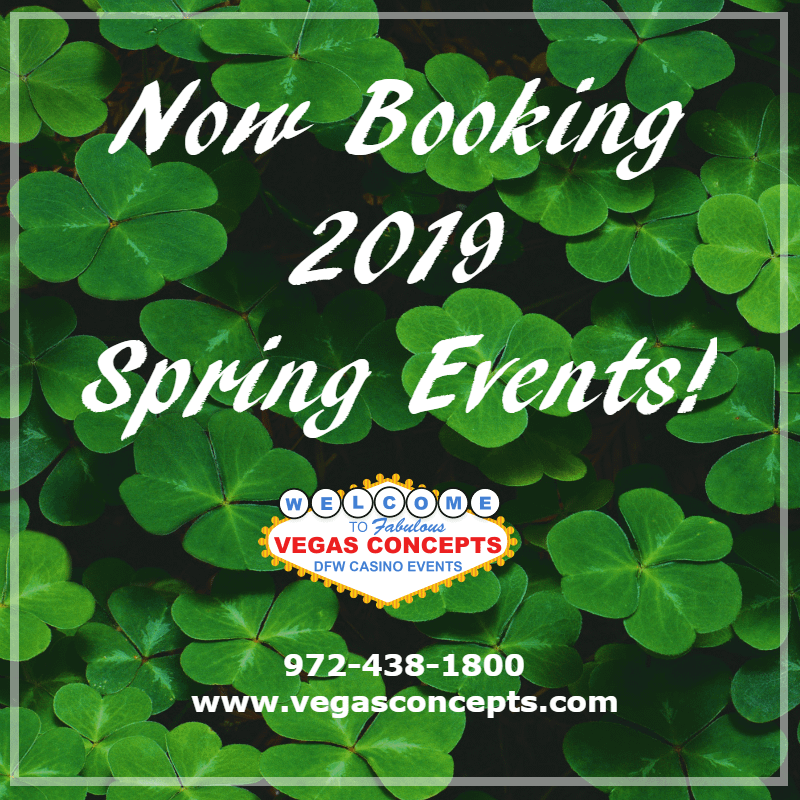 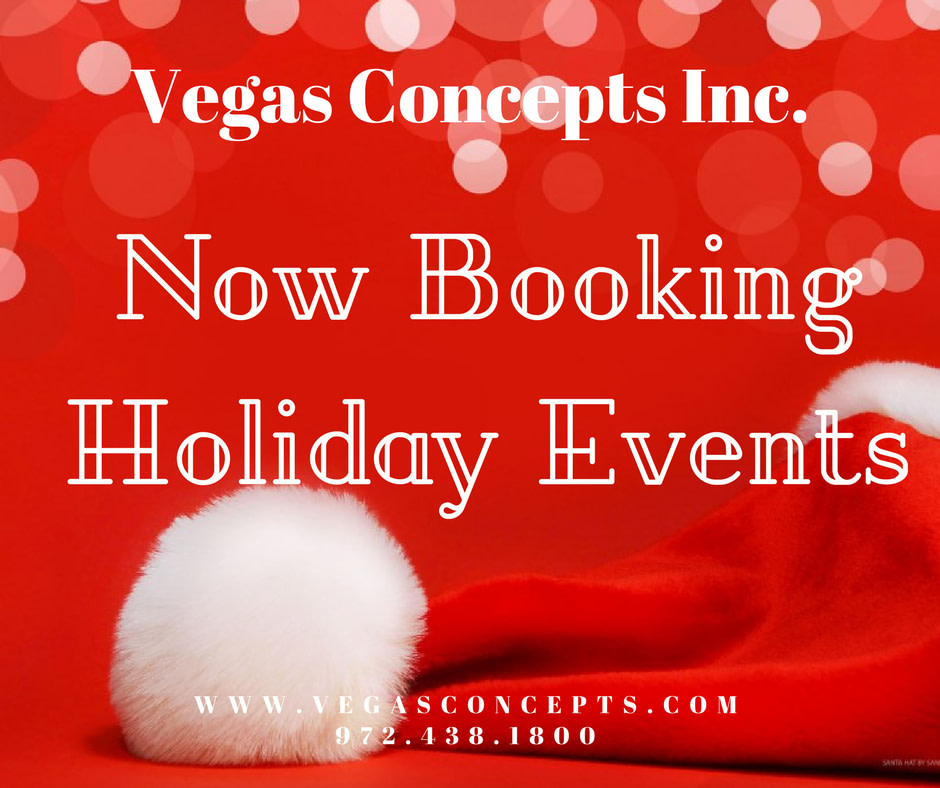 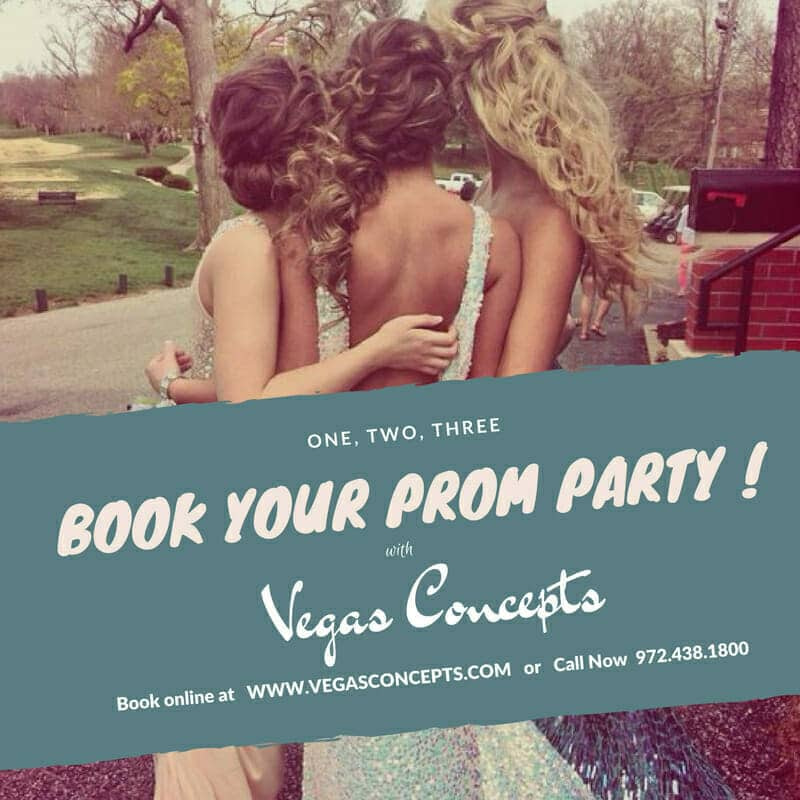