COVID-19 Announcement! - Due to the current state of affairs involving the Coronavirus Pandemic, all of our business operations have been suspended until further notice. We sincerely apologize for the inconvenience, as we all strive to do our part in the prevention of the spread of the Coronavirus. Be safe. Vegas Concepts INC.

Home » Blog » The Margarita Society – A Legacy of Charity

The Margarita Society – A Legacy of Charity 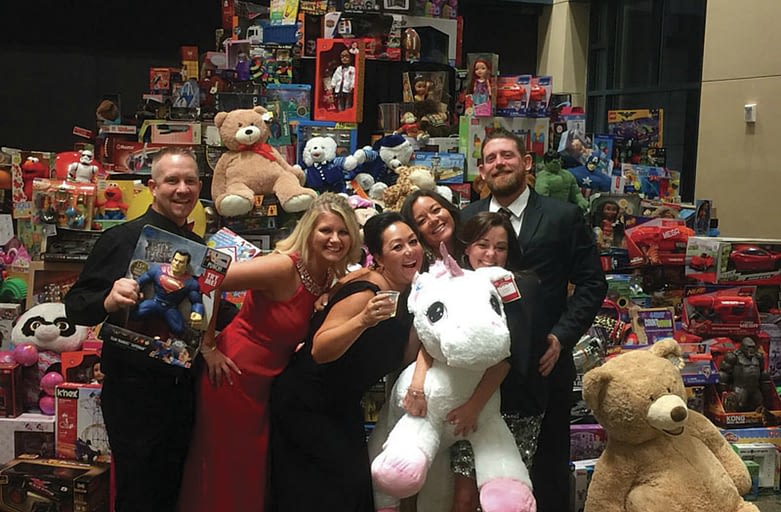 In 1977, a small group of area business professionals hosted a holiday party for associates and friends, with a goal to collect toys and raise funds for needy children in the DFW metroplex. In 1978, the endeavor grew into an annual gala called the Dallas Margarita Ball, organized as a 501(c)(3) charitable non-profit entity, and became the Dallas Margarita Society.

Today, several other metropolitan areas around the country, including Orlando, Tallahassee and Palm Beach, Florida, host Margarita Balls to provide for at-risk children in their local communities. The Margarita Society is now the largest charity organization in the world providing gifts for at-risk children.

Vegas Concepts Casino Events is proud to be involved in the ongoing success of the Margarita Society, year after year, and is looking forward to this year’s events. 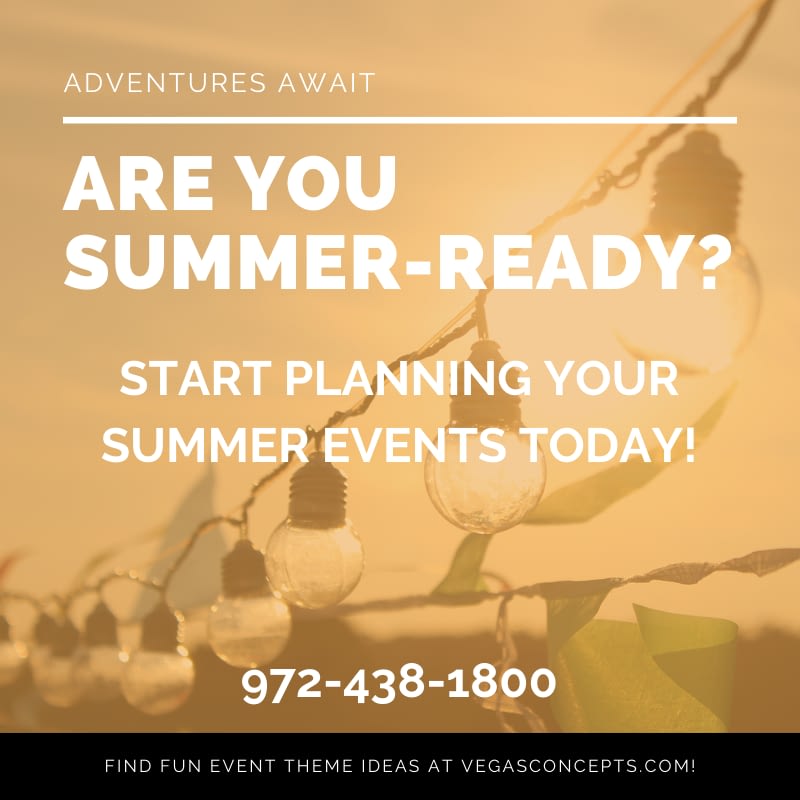